KUSTUS is a music collective started in Oslo in 2009. It was started by long time friends Holger Lockertsen and Tord Næss as a means of channeling creative output of what they were tinkering with in Holgers home studio.

In 2012 Holger moved to Telemark from Oslo, so collaboration was harder to do, and most of what has been released as Kustus recently is mainly from Holger. However, we hope to meet up and do stuff more in the future. Tord is still writing lyrics.

Holger is currently looking for more collaborators to this collective,so  feel free to drop a line if you are interested.

We enjoy working with music and sound, but we also like to combine it with visual ideas and make music videos. We orgiginally wanted to make a music video for every song released, but that is probably too ambitious, and could hold us back from releasing music.

Musically we are moving in a landscape between rock and electronica/ambient. We produce both vocal and instrumental music, and we make music both in norwegian and english language.

Artist we are influenced by:

Mala said…
My response on my own website. Appreciation is a wonderful thing...thanks for sharing keep it up. Easy2Convert PIC to IMAGE Crack 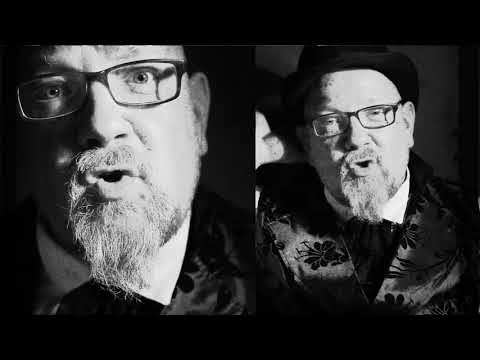 Video premiere for Tell me About You

We are proud to show you the brand new video for Tell me about you! Please share if you like it! The song is also available on all digital platforms, including Spotify . 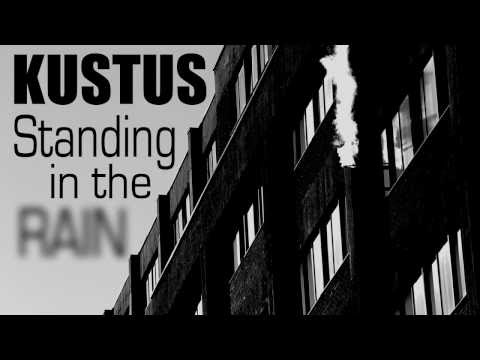 Standing in the rain released

It has been a long time in the making, but today we finally released a new song and video. Holger has been incapacitated for a long time, struggling with the old devil called depression. After a year of doing nothing creative, he finally pulled together and found motivation and inspiration to complete and release both a song and a music video. For the first time he has not used own footage, but found Public Domain free footage that he collected and edited to be this music video. Enjoy! 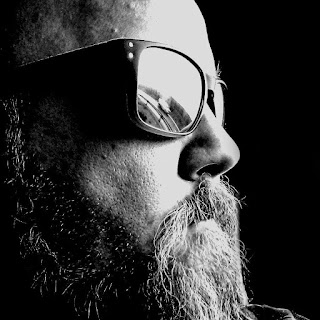 It's been a couple of years since the latest release from Kustus. The reason for that is lack of time. And lack of confidence. And life in general. I have gone through a divorce the last year and started a new job. Life is tough at times! I keep producing music in the studio, but disappointingly little comes out of it. The hard drive keeps filling up with audio files, but it's hard to finish stuff when you work alone and only have yourself to rely on to push through. "Is it any good? Is it worth it? Is anybody really interested?" - those questions have different answers every day, and varies a lot with my self confidence. "Why do you do it?" - If I don't let other people hear my music - why do I even go on? I have been collaborating with some people the last year which has given me more energy and more confidence, and lately I have been able to focus on 3-4 tracks to finish and prepare for release. Two self composed songs and two cover songs